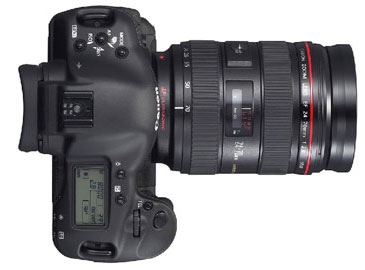 I just love my Canon 5D Mark II camera that I bought a few months ago. But there are issues with the footage being jerky when using IMovie 09. I haven’t quite had the time to jump into using Final Cut yet, so until then you can use a free program called MPEG Streamclip to fix the video stuttering.

There’s a great article here that will explain exactly what do to:
http://thedigitalstory.com/2009/04/managing_canon_5d_ma.html

I’ve bought so many doo-dads for my camera (including gear from Zacuto) that it’s a bit silly I’m not using Final Cut pro yet or writing my own soundtracks (since that’s what I do for a living), but that’s to come. I actually even moved into a larger apartment so I could setup chroma key and a photography studio. Maybe I should learn how to use the gear!

One thought on “Canon 5D Mark II and iMovie 09”