Here’s a funny car commercial from the UK. Is the music in this video by Beethoven or a modern composer? Let me know what you think.

This is so great. Jeanie Anderson in the Miss Philippines Pageant.

In a parody of the 9/11 attacks a group of stormtroopers talk about that fateful day the death star exploded.

I don’t really understand this, but it sure is entertaining. 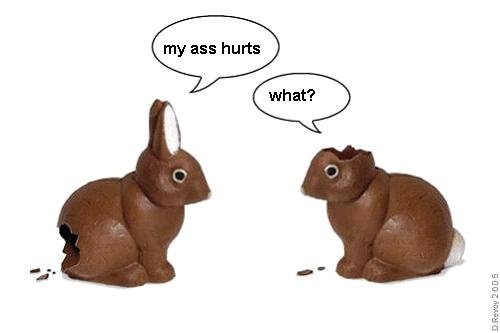 A little girl asked her father:  “How did the human race appear?” The father answered, “Many years ago there were monkeys from  which the human race evolved.”

Two days later the girl asked her mother the same question.  The  mother answered, “God made Adam and Eve; they had children; and so  was all mankind made.”

The confused girl said to her mother “How is it possible that you told me the human race was created by God, and Dad said they developed from monkeys?”