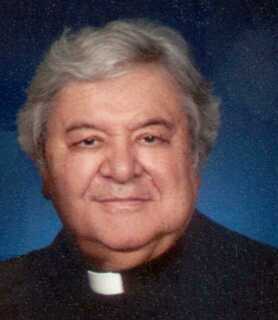 Rev Dr. Eric W. Gritsch is Emeritus ProfessorÂ  of Church History,Â  Gettysburg Lutheran Seminary where he also directed the Institute for Luther Studies.Â  A native of Austria, he experienced firsthand the reign of Adolf Hitler and the tyranny of Communism; he came to the United States in 1954.Â  He received his Ph.D. from Yale University and is an ordained minister of the Evangelical Lutheran Church in America.Â  He has taught at Wellesley College, the Catholic University of America, California Lutheran University, the Ecumenical Institute of Theology at St. Mary’s Seminary and University in Baltimore, and in the Dr. Eric W. Gritsch Chair at the Melanchthon Institute in Houston, TX.

What is my interest in Eric Gritsch? Currently, his review and insight into the 2003 movie LUTHER; as well as his book “The Wit of Martin Luther”. Both of which I find to be enlightening and highly interesting. I anticipate finding more treasures from Gritsch’s work.

Dr. Gritsch participated for two decades in the North American Lutheran-Catholic Dialogue, and has served for a decade of the Board of the Ecumenical Institute of Theology, St. Mary’s Seminary and University in Baltimore.Â  The Rev. Eric W. Gritsch and his spouse Bonnie live in Baltimore, Maryland and is a member of the congregation of the Zion Church of Baltimore.

THE BOOKS OF DR. GRITSCH INCLUDE:
THEÂ  BOY FROM THE BURGENLAND

The book offers a brief biography (Part I) and collected writings (Part II). The biography highlights unusual experiences in two decades before, during and after World War II in Europe: early years in Austria and Hungary; a stint as a teenage soldier in the German army; and formal education in Austria and Switzerland. A number of photographs illustrate the memoir. The collected writings consist of research papers, essays, editorials, sermons and a playlet, reflecting long-range scholarship, involvement in current issues, and specific interests. They are in chronological order, mixed with a number of books, authored, edited and translated.

THE WIT OF MARTIN LUTHER

Eric Gritsch ties Luther’s wit and humor to his sharp polemical exploitation of the absurd or incongruous in service to his Reform. At a deeper level Luther’s wit and witticisms reflected his keen appreciation of human frailty and the unknowability of things divine. Luther, Gritsch shows, especially relished humor in his interpretation of the Bible, in his pastoral relationships, and in his encounters with death. Ultimately humor in face of mortality is a gauge of human freedom, a “lightening up” that makes of life a divine comedy.

A HANDBOOK FOR CHRISTIAN LIFE IN THE 21st CENTURY

What are the characteristics of a Christian in the twenty-first century?Â Â  How are Christians called to witness in this confusing period of time?Â  Dr. Gritsch address these issues in this concise guide to the challenges and goals of modern Lutheranism.

A helpful and accessible guide to Lutheranismâ€™s history and central tenents, with numerous photos and illustrations.

Small wonder that many are confused about Lutheranismâ€™s historical origins, doctrinal affirmation, and ethical directives. Even Lutherans themselvesâ€”maintains, Eric Gritsch, a leading authority on the Lutheran traditionâ€”are not clear about their identity. Some Lutheran consider themselves heirs to a reform movement, others see themselves as members of a denomination or ecclesial institution, and still others are confounded by the tension and miss the traditionâ€™s thrust.

Fortress Introduction to Lutheranism offers in Part One a concise, well-written overview of this groupâ€™s history from The Book of Concord to the present and in Part Two a distillation of its teachings as challenges to the reader.
MARTIN- GOD’S COURT JESTER

From the Author:
I wrote this book to offer an introduction to and retrospective of Luther with particular attention to his enduring significance in the light of Luther scholorship. Although some reviewers have been apprehensive about my application of the tern “court jester” to Luther (his self-designation in 1520), I still defend its use as a means to capture what i hold to be the real Luther.Â  Court jesters have played a significant role in transcending ego power– be it in religion or politics.Â  George Bernard Shaw captured their function well when he wrote, “If you want to tell people the truth, make them laugh or they will kill you.”.Â  Luther championed the truth of the Word of God as it judges and comforts sinners.Â  In the face of papal and imperial power, and in the face of his own spiritual turmoil, his anfectungen, the Wittenberg professor never lost his sense of the intimate connection between faith and humor, which are both anchored in him “Who sits in the heavens and laughs”. (Psalm 2:4)Â  Luther had great insites, and he made gave mistakes.Â  But he always clung to the God who, in Jesus Christ, woos his estranged creatures back to child-like trust.

A HISTORY OF LUTHERANISM

A unique and ambitious enterprise, Gritschâ€™s A History of Lutheranism is the first-ever attempt at a history of global Lutheranism.

In a clear, nontechnical way, noted Reformation historian Gritsch tells the story of how the Christian reforming and confessional movement sparked and developed by Martin Luther survived its first battles with religious and political authorities to become institutionalized in its religious practices and teachings. Gritsch then traces the emergence of genuine consensus at the end of the sixteenth century, followed by the age of Lutheran Orthodoxy, the great Pietist reaction, Lutheranismâ€™s growing diversification during the Industrial Revolution, its North American expansion, and its increasingly global and ecumenical ventures in the last century. From Wittenberg to Tanzania, from Spalatin to Spener to Schmucker, Gritsch not only tells a good story; he conveys a clear notion of what is at issue and at stake in the many controversies and battles that have marked Lutheran history and offers a sympathetic presentation of the theological insights that emerged along the way. Enhanced with illustrations, photos, maps, bibliography, and chronologies.

Authors Eric W. Gritsch (church historian) and Professor Robert W. Jenson (systematic theologian) have created a useful guide, giving a critical appraisal of the theological movement that took place within the Catholic Church. Together they describe Lutheranism as centered in the fundamental principle of the Reformation, that “justification is by faith apart from works of law.” 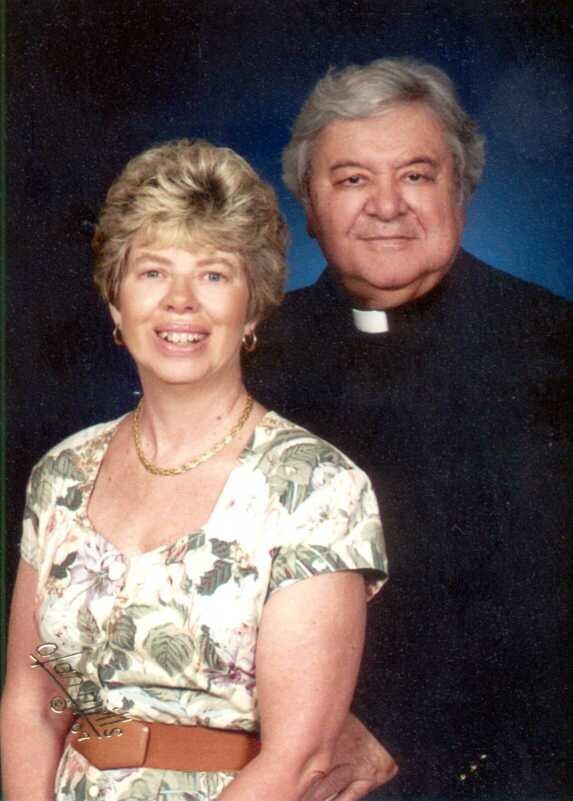 Rev. Dr. Gritsch is the author of Bibliography of the Continental Reformation (with Roland H. Bainton), Lutheranism (with Robert W. Jenson), Thomas Muntzer: A Tragedy of Errors, Martin- God’s Court Jester: Luther in Retrospect, Born Againism, Fortress Introduction to Lutheranism, and A History of Lutheranism.Â  He has edited Volumes 39 & 41 of the American Edition of Luther’s Works, selected Writings for Roman Catholics in Martin Luther- Faith in Christ and the Gospel and four volumes of Encounters with Luther (Lectures, Discussions and Sermons at the Institute for Luther Studies, Gettysburg Lutheran Seminary). He has translated four books and has published numerous papers in professional journals.