END_OF_DOCUMENT_TOKEN_TO_BE_REPLACED

Here is a segment from the infamous Star Wars Holiday Special featuring Carrie Fisher as Princess Leia singing an ode to “Life Day” – the Star Wars Universe’s answer to Christmas.

This aired on local Chicago TV on Friday, November 17th 1978.From 1978, the Star Wars Holiday Special about the celebration of “Life Day”, the Wookie equivalent of Christmas. Generally considered to be perhaps the worst show ever aired on tv. You can read all about it at:

END_OF_DOCUMENT_TOKEN_TO_BE_REPLACED

I was reading on that link about Buck Owens, the Bakersfield Sound, the death of his guitar wingman Don Rich, and the revival of his career with Dwight Yoakum. There are some great videos of Buck Owens and Don Rich on YouTube. Here’s a couple videos I enjoyed with Buck and “Dangerous” Don Rich. Hope they make you feel good too… 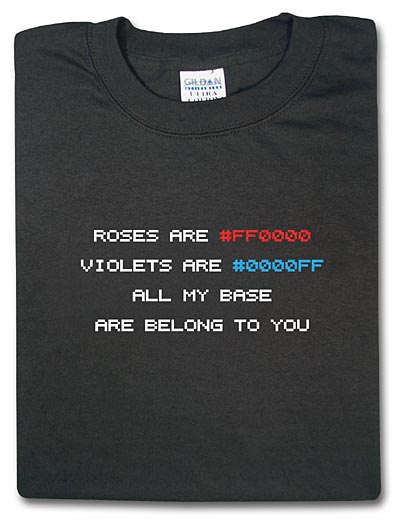 Roses are #ff0000, Violets are #ooooff, All my base are belong to you.

END_OF_DOCUMENT_TOKEN_TO_BE_REPLACED

Is Google messed up? Every website result I see has a link above it that says “This site may harm your computer”. It will not let you go to the page. Another option is to see “detailed informatin about the problems we found” – but when I click on that it says the server is busy and to try again in 30 seconds (which hasn’t worked so far).

EVERY page I see has this warning – including www.Google.com and Wikipedia.

Anyone know what’s going on with Google?

END_OF_DOCUMENT_TOKEN_TO_BE_REPLACED 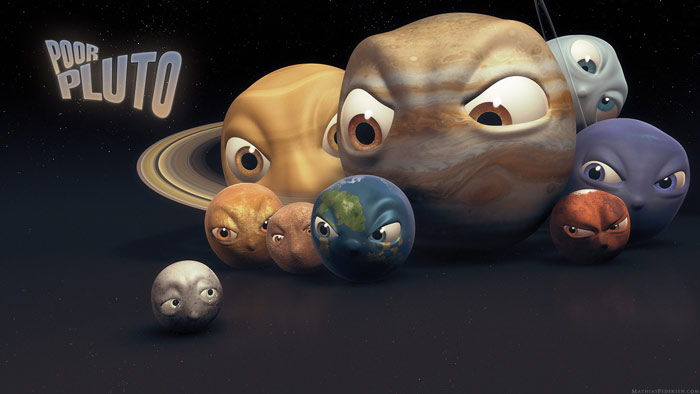