You can read about Sonny Barger here:
http://en.wikipedia.org/wiki/Sonny_Barger 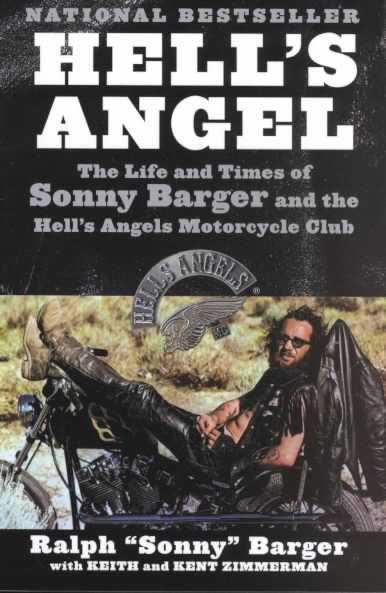 On October 3, 1994, Tom Leber and some close friends gathered in his garage and founded the Mad Dog Motorcycle Club. The result was an organization built on the principle of camaraderie and diversity. A brotherhood bounded by principles instead of borders. Since then, the Mad Dogs have set fire to the streets of the Philippines, Thailand, Singapore, Japan, and Hong Kong….and further … creating the standard for motorcycle clubs in South East Asia.

To find more about the legend of the Mad Dogs visit the Mad Dog Hong Kong MC Website.

I’m told that the Mad Dog Hong Kong MC demands loyalty and commitment from it’s members, but keeps family first. And that can’t be a bad thing. Ride on!