This is a little macabre. I was contacted about this photo of Freddy Fender as a candidate to use for his grave stone.

Unfortunately, I never kept the full resolution version of this photo. Another lesson learned…

I took this photo from my keyboard rig during a Freddy Fender show in Laughlin, NV at Don Laughlin’s Riverside Resort and Casino. I didn’t regularly take pictures from the stage. In fact I think it might be the only one I ever took during a show. It must have been during one of his talking segments and I happened to have my camera with me.

I remember when I looked at it later I thought it looked a little “other worldly” – like Freddy facing eternity. I don’t know exactly when I took it – but my guess would be 2003, maybe 2004.

I played keyboards with Freddy from 1996 to 2005 along with Charlie Rich, Jr. and Augie Meyers.

What was Freddy Fender like to work for? Awesome. I really loved him. 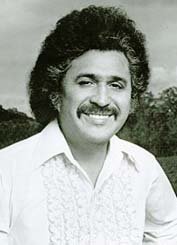 Nationality: United States
Executive summary: Before the Next Teardrop Falls 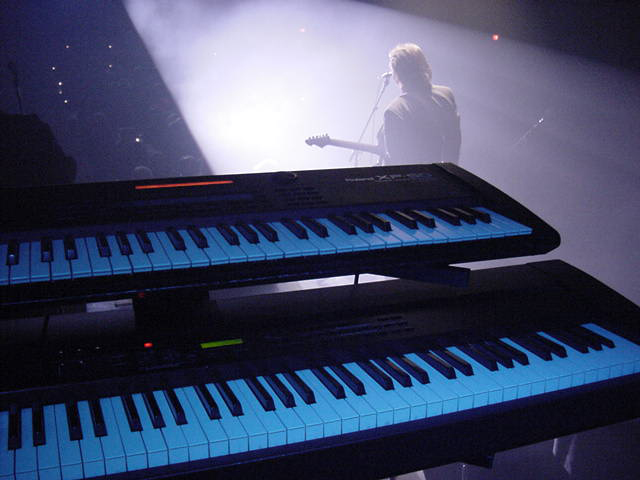 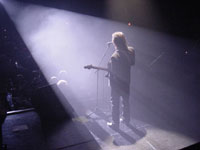