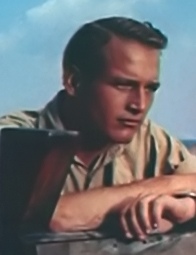 Newman was a co-founder of Newman’s Own, a food company from which Newman donated all post-tax profits and royalties to charity. As of May 2007, these donations had exceeded US$220 million.

On September 26, 2008, Newman died at his longtime home in Westport, Connecticut, of complications arising from lung cancer.