RHS 2015 musicians. Here is all the info for musician rehearsals and performances for TAG’s 2015 production of The Rocky Horror Show at the Historic Lincoln Theatre in Mount Vernon, WA.

END_OF_DOCUMENT_TOKEN_TO_BE_REPLACED

I ran across this live video of the Time Warp from a 1997 production of The Rocky Horror Show. This was one of the most fun musical theater projects I ever worked on. I wouldn’t mind going on a tour with this show for a few years because the interaction with the audience is intoxicating.

Working on my own project I always go back and forth between “high art” and the just plain fun of a Rocky type experience. When it comes to art what’s more important – having fun or giving people a more thoughtful experience? I guess we need it all for a colorful life… 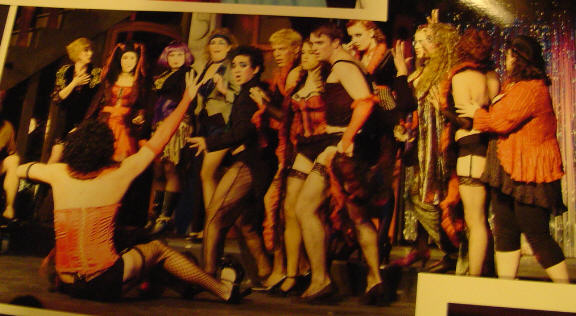 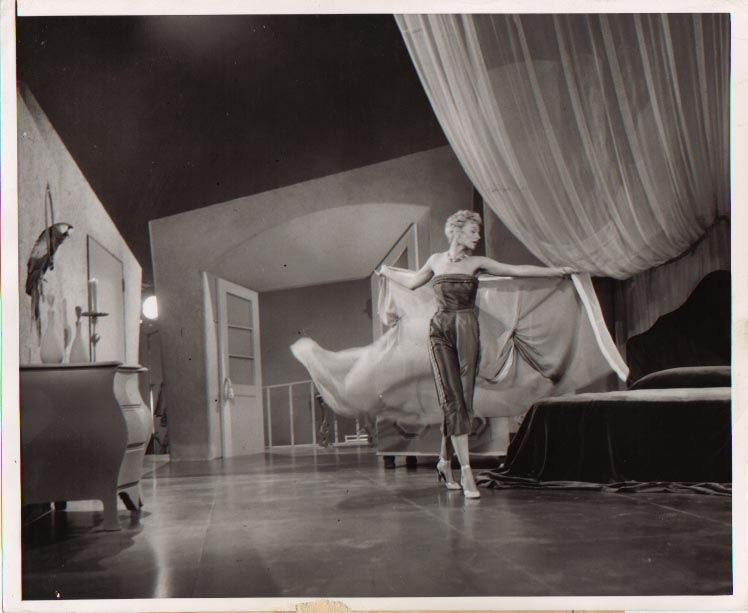 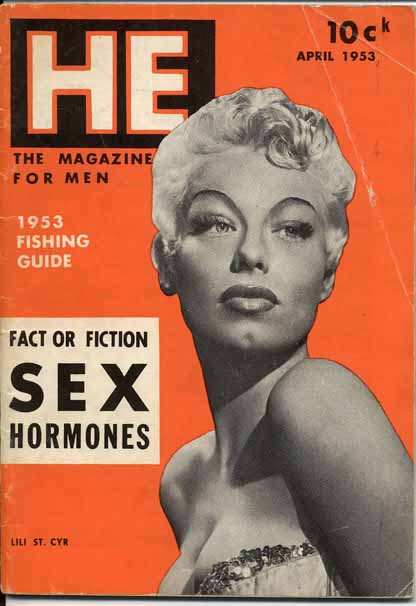 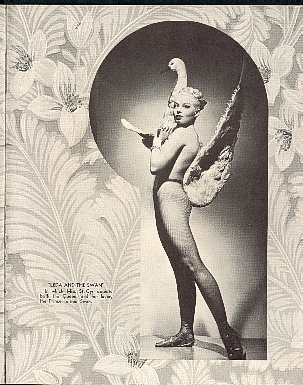 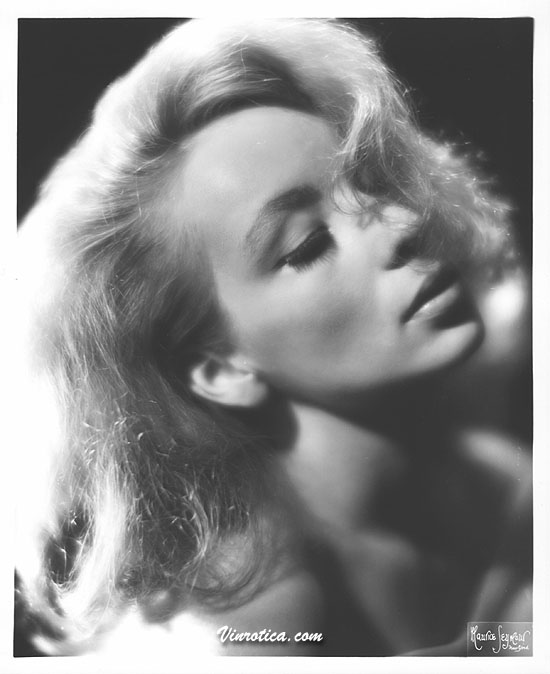 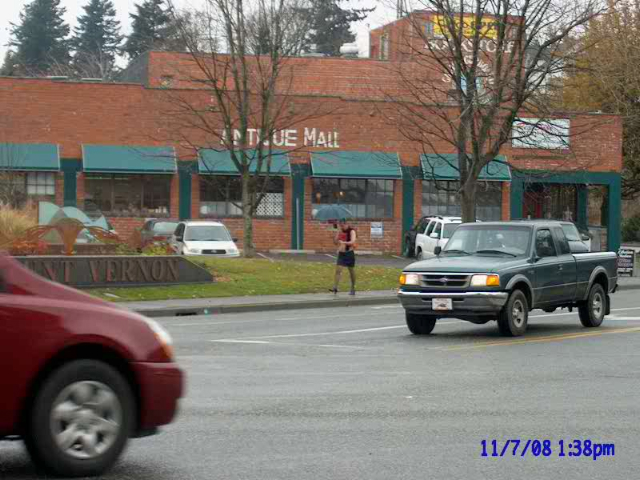 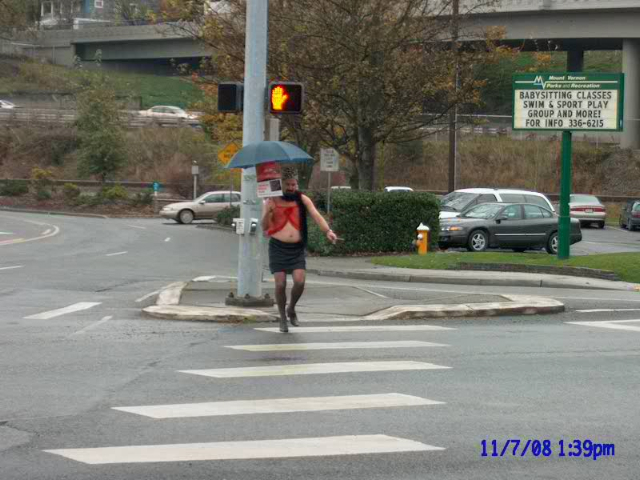 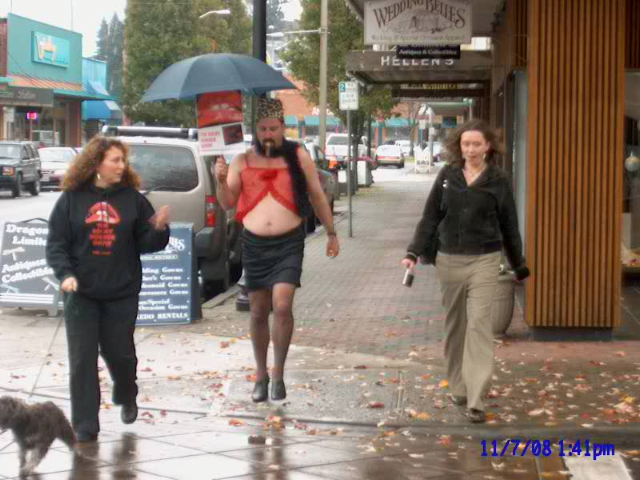 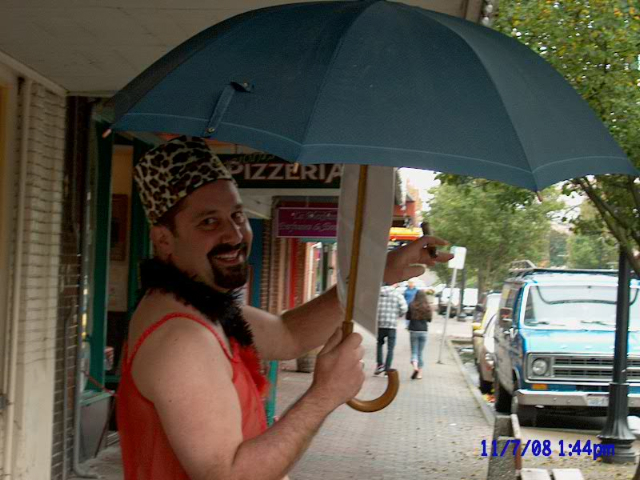 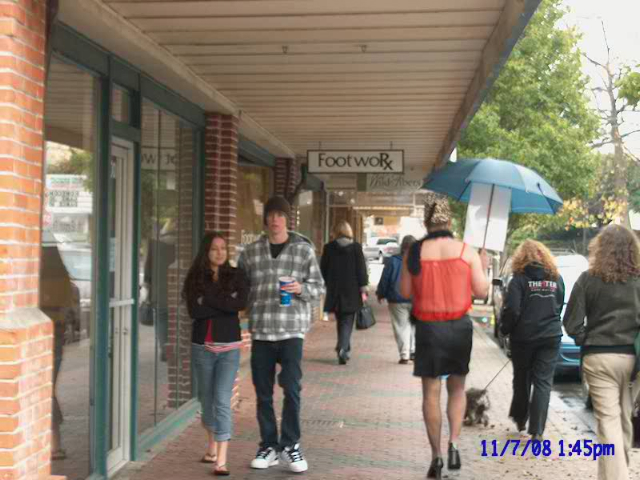 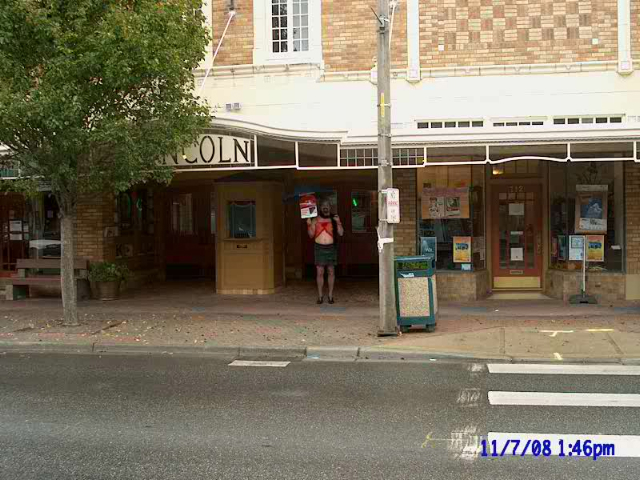 Stand By Your Man
by Tammy Wynette and Billy Sherrill

Send me a kiss by wire
Baby, my hearts on fire

If you refuse me
Honey, you’ll lose me
Then you’ll be left alone

Oh baby, telephone
And tell me I’m your own 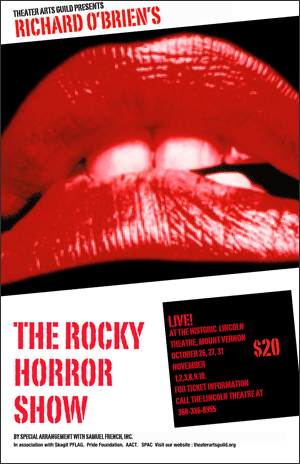 THE ROCKY HORROR SHOW IS COMING TO THE LINCOLN THEATRE
Mount Vernon, WA

Directed by Jane Skinner, with Music Direction by Conrad Askland

In association with Skagit PFLAG, the Pride Foundation and SPAC

An zany erotic adult musical of which the film cult classic,â€ The Rocky Horror Picture Show” was based on, Brad and Janet are an innocent young couple stranded at the home of a mad scientist intent on building the perfect man. His castle is filled with bizarre characters who worship their leather & fishnet master, Dr. Frank-N-Furter, eventually forcing Brad & Janet to examine their own sexuality and hidden desires. Based on the original stage musical by Richard O’Brien this performance comes alive with unforgettable song-and-dance numbers that have come to represent the sexual liberation of the 1970s. So fish out your fishnets, and sharpen your stilettos for the rockiest ride of your life!

The Rocky Horror Show is not appropriate for all audiences; it contains mature themes, sexual situations, strong language, and some possible nudity. No age restriction but parental discretion is advised.