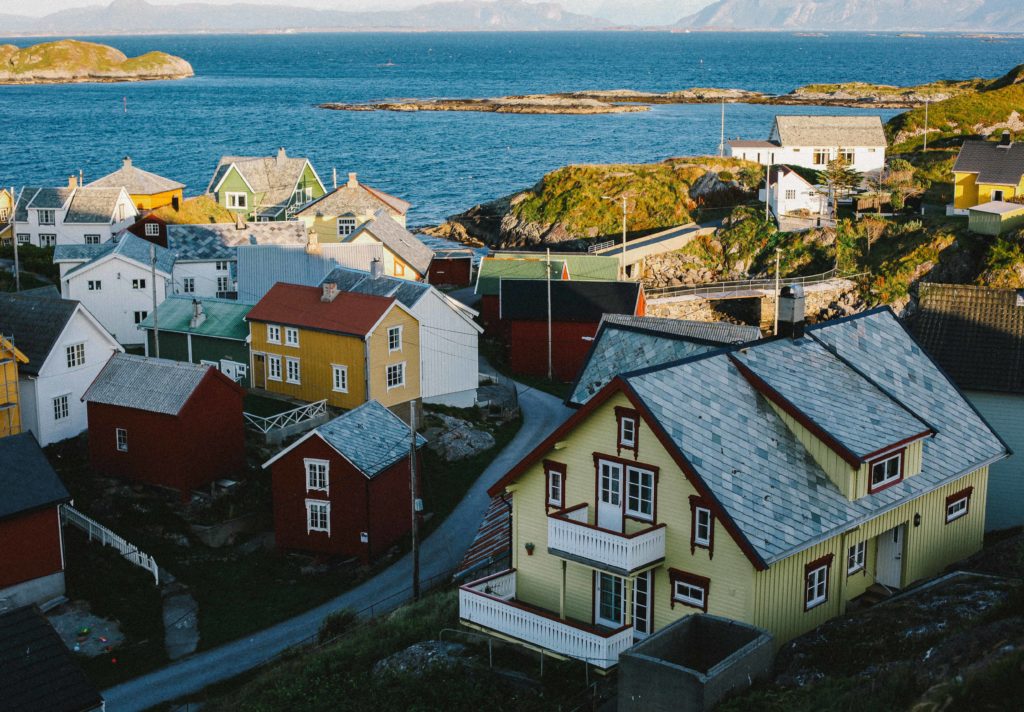 My great grandfather was Peder Ona (1873-1946) and my great grandmother was Ragna Ona (1881-1949). They were both from the island of Ona and were raised just about 150 feet from each other. My grandfather was a “Fiskevraker”, the person that would decide which fish passed quality control to eat and which did not. Peder Ona’s father, my great-great-grandfather, was also from Ona and was a pilot for ships needing assistance navigating up the Norwegian Sea. It was a very dangerous job and he died at sea during a storm while trying to help another boat navigate out of the storm.

Ona is a very small island. It is actually more like a rock with a few dozen small houses. At it’s peak there were some 200 residents on Ona and the adjoining island where they worked in the fishing industry. I was told that at one point there was a single person that owned all the houses and the grocery store.

In 2017 I am told that there are only 5 year-round residents on the actual island of Ona. It is a small tourist destination during the summer where people visit the lighthouse, rent the cabins and do some fishing.

Thank you to our friends on the island of Ona, Norway for a wonderful visit!