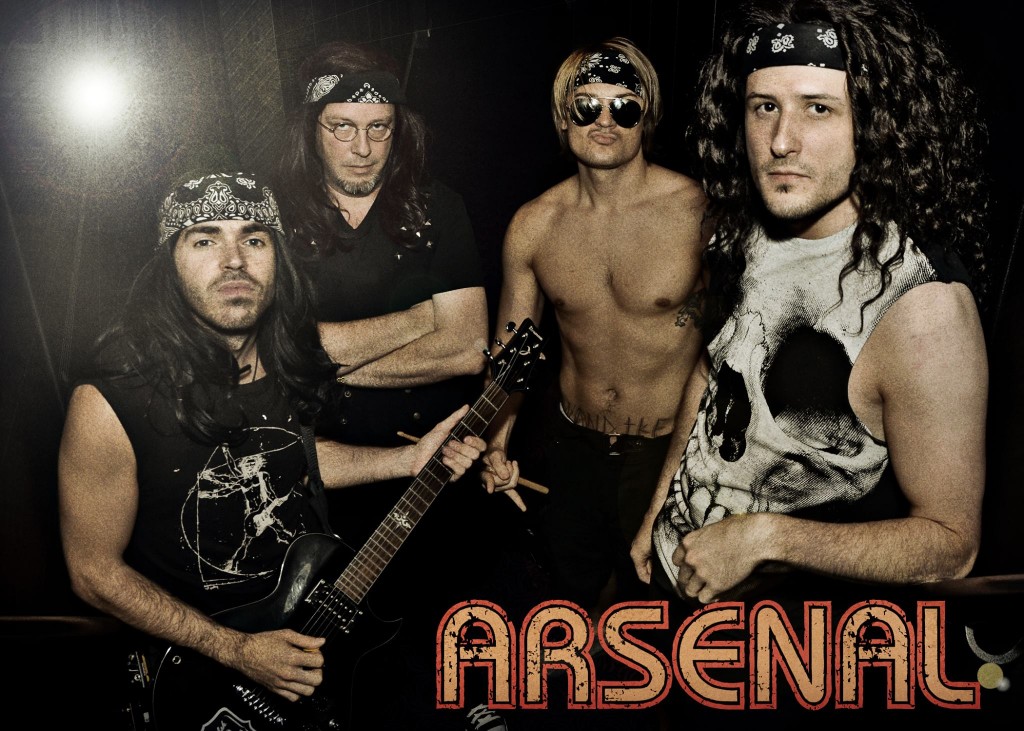 Here’s the Rock of Ages band for the NCL Breakaway run from March through September 2014 out of New York. We just finished several weeks of rehearsals down by Tampa, Florida and we’re getting ready to install the show on the ship.

MIKI SANTAMARIA
Electric and Acoustic Guitar for Rock of Ages
Bass Guitar for the “Burn the Floor” show
Miki is from Terrassa (Barcelona), Spain 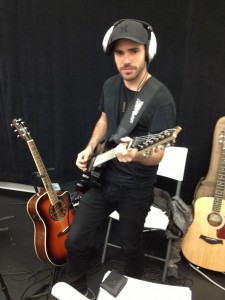 ANGEL PAZ
Electric Guitar for Rock of Ages and Burn the Floor
Angel is from Pontevedra, Spain and a graduate of Berklee School of Music 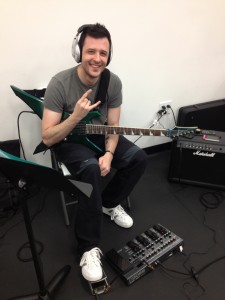 PAUL WANDTKE
Drums for Rock of Ages and Burn the Floor
Paul is from Chicago, Illinois 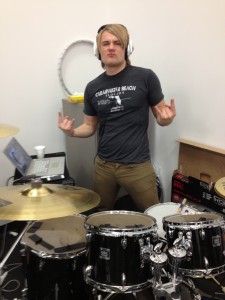 CONRAD ASKLAND
Music Director and Keyboards for Rock of Ages and Burn the Floor
Conrad is from Mount Vernon, WA 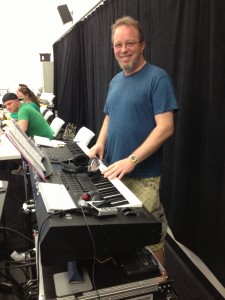 *Update: Well, we’ve opened the Rock of Ages show, as well as the Burn the Floor dance show, with our new casts and all is going well. Both shows are very fun to perform. If you happen to be on the NCL Breakaway between March and September 2014 give a shout out and say hi! 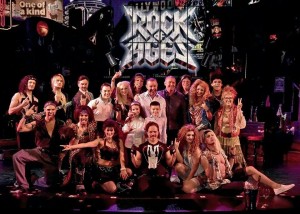 Rock On – Be Strong! 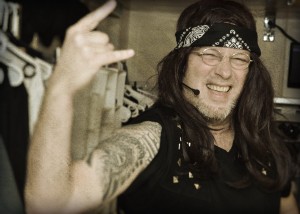 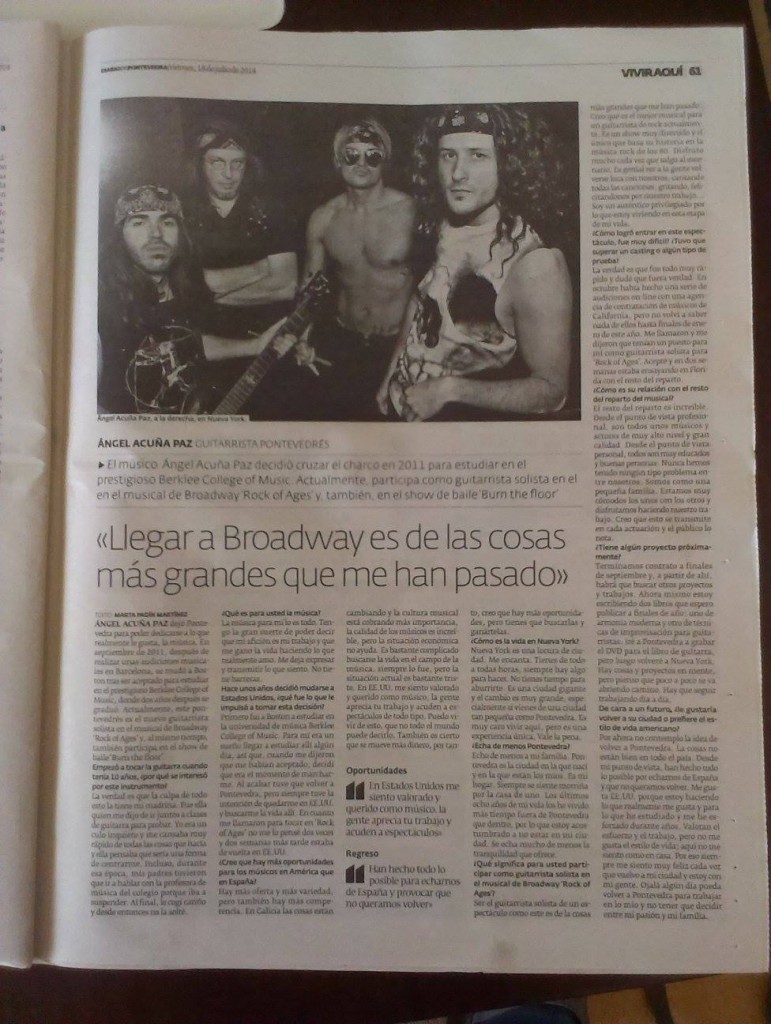 Diario de Pontevedra, a Spanish newspaper, published an article about our Rock of Ages lead guitar player Angel Paz and included a photo of our band. This is “Arsenal” for the 2014 Rock of Ages at NCL New York.

We’ve had a great run as the 80’s Arsenal band on this show. A lot of work, but totally worth it and a stunning cast to work with both on and off the stage. Now, if I can only figure out what the article actually says…

One thought on “Rock of Ages band NCL Breakaway 2014”