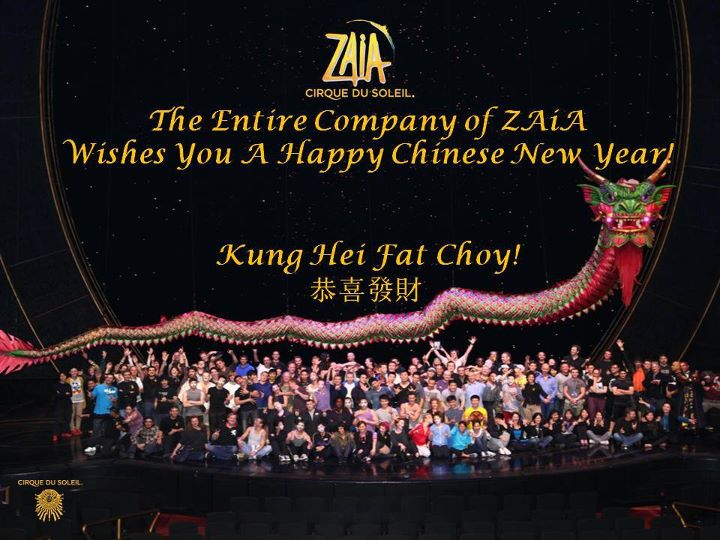 I had my noodles at the local Chinese restaurant and let off bottle rockets into the water of Macau. Happy to report no rockets hit me this year.

The Venetian Macau has changed it’s tune as of around Spring 2011. I don’t mean this in a symbolic sense, it’s literal. And maybe I’m the only one who has noticed or cares – it’s quite possible.

When I first started working at the Venetian Macau in April of 2011, all the background music piped through the hallways and upper shopping canals was Vivaldi. I’m pretty sure it was all Vivaldi all the time; specifically the Four Seasons. At the time I commented how much I loved it. The recordings were great with fine string performances. A friend said “Just wait, after six months you’ll be sick of it and never want to hear it again.” But I didn’t find that was true. I loved the music when I first heard it and still loved it three years later.

END_OF_DOCUMENT_TOKEN_TO_BE_REPLACED

So I’m talking with a friend here in Macau, China about stocks and I asked them if they knew about the terms Bull Market and Bear Market. They said yes. The Bear Market is when stocks go down. They said the phrase comes from the old West in America. The cowboys would sit around and got very bored so they decided to bring in a bear to fight with a cow. The bear lost to the cow. So a Bear Market means the stock is losing.

Oh c’mon, that’s just so darn cute. I asked them for clarification, “The bear lost to the cow?” and they said most certainly, “Yes!”

Here’s a video I made for a lens comparison on the Canon 5D Mark II using Final Cut Express, MPEG Streamclip and ProTools 9. Footage is automatic settings with tripod at 25 (23.98) frames per second. Lenses in the comparison are:

END_OF_DOCUMENT_TOKEN_TO_BE_REPLACED

Kong Hei Fat Choi from Macau, China! 2011 is the year of the rabbit so that should be fun for all of us. Above is video and photos I shot in Macau on Chinese New Year’s Eve (February 2, 2011). Pictures of Senado Square, Macau Tower fireworks and my personal adventures purchasing rockets and explosives on the Macau waterfront. Good times.

And here is a very fun video from Mr. Kong Macau News. This was my third Chinese New Year living in Macau and this one was the best ever! I gave out my lucky red pocket lai cee cards to all the security guards and even received on myself at work.

This is a real email question I received:

hi were moving to macau this january 2011.. i would like to ask if how much
if were going to stay there in your apartment for two weeks?

END_OF_DOCUMENT_TOKEN_TO_BE_REPLACED

Wednesday June 16 is the 2010 Macau Dragonboat Festival. Macau is already starting to see lots of tourists coming in from Mainland China. At the Venetian Casino (where I currently work) we noticed a lot of activity Monday night. The official holiday is Wednesday but the entire week is a holiday period (does this qualify as a “golden week”, hmmm…..not sure about that.)

I’ve lived in Macau over two years now and I still haven’t seen the Dragonboat races! Because I work in entertainment, we’re always doing extra shows during the holiday periods so we don’t get to partake as much as we’d like.

The Dragonboat holiday, or Duanwu, is a very old one in China but was denied official recognition under the People’s Republic of China established in 1949. The Chinese government has re-adopted the holiday and it was officially recognized again starting in 2008.

The short story: a famous poet drowned in the water so people throw food to the fish so the fish will be fed and not eat the poet’s body. That’s the story I’ve heard from local Macanese. More details posted below.

Here’s more info on the Dragonboat festival and water races:

END_OF_DOCUMENT_TOKEN_TO_BE_REPLACED

I had the chance to see Kelly Clarkson perform in Macau, China at the Cotai Arena inside the Venetian casino on May 8, 2010. What an absolutely fantastic performer! I guess you could say I’m one of her fans now.

Of course I have heard her name for years and have seen bits of her performing on American Idol; and those many clips on YouTube. But to hear her live was really something. A great set of pipes. I marveled at her constant control between head and chest voice – her effortless floating up in the ether with light dancing turns, swooping down like the Red Baron to a beefy chest voice and back up again for some real gospel style runs up in the stars. Amazing.

END_OF_DOCUMENT_TOKEN_TO_BE_REPLACED 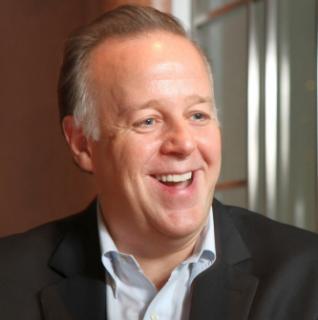